The Dubai Mall is the world’s largest shopping mall based on total area and sixth largest by gross leasable area. Located in Dubai, United Arab Emirates it is part of the 20-billion-dollar Burj Khalifa complex, and includes 1,200 shops. Access to the mall is provided via Doha Street, rebuilt as a double-decker road in April 2009. Twice delayed, Dubai Mall opened on November 4, 2008, with about 600 retailers, marking the world’s largest ever mall opening in retail history. The Dubai Mall hosted over 37 million visitors in its first year of operation, and attracts more than 750,000 visitors every week. With safety being of prime importance Flamebar BW11 was the system of choice by consultant and mechanical contractor for the smoke extract ductwork 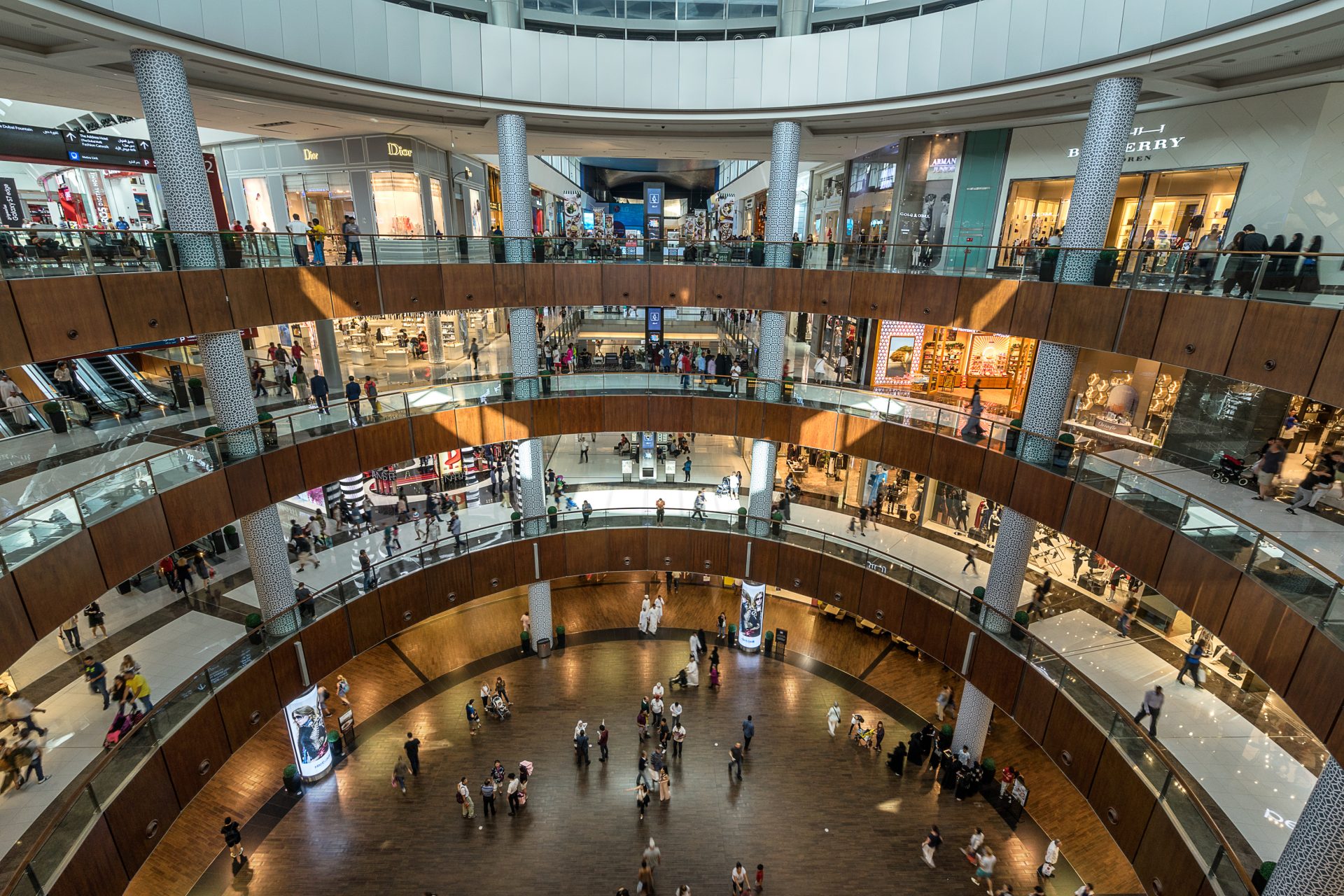 We have a list of international licensees and applicators trained and supported by Firespray International. Together with them, we are there to ensure that our systems and products meet the project specifications and scheduling at all times.